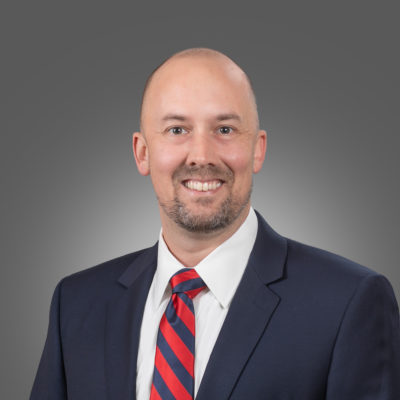 Will is dedicated to serving the community through his involvement with various organizations. Will wore many hats in his service on the Explorations V Children’s Museum Board of Directors, including president (2013-2014). He also held numerous positions, including Chairman (2013), with EMERGE Lakeland, the young professional wing of the Lakeland Area Chamber of Commerce. Will is also the former Chairman of a membership taskforce benefitting the Polk Museum of Art and a past president of the Polk Area Real Estate Council Board of Directors (2019). He is currently in his second term on the Lakeland Area Chamber of Commerce Board of Directors, serving as its Chairman of Board in 2021. He previously served three terms as the Chamber’s Vice Chair of Advocacy (2016, 2018-2019) and spearheaded its bylaws review committee in 2017. He is also the 2022 Chairman of the Board for the Lakeland Chamber Foundation.

Will received a Polk Emerging Leaders Award in 2015 and went on to serve as the event’s chairperson twice. Polk Emerging Leaders Awards are given to young professionals between the ages of twenty-one (21) and forty-two (42) making a positive influence both in their profession and within the community. Will and his wife, Andrea, are also the proud victors of the 2015 Lakeland Swan Derby’s Leaders of Polk Race benefiting Lakeland Volunteers in Medicine and Will is served as the race’s Chairman, affectionately referred to as Papa Swan (2020-2021). Will and Andrea also won the Peoples’ Choice award for the 2018 Stepping Out for Education event benefitting the Polk Education Foundation. Footage of Will and Andrea’s ballroom dancing debut may or may not be available on social media.

Will and Andrea met and began dating while attending Melbourne Central Catholic high school and married in 2000.  Will and Andrea have one daughter, Audrey who attends Santa Fe Catholic High School. Will and his family are active parishioners of Resurrection Catholic Church where Will serves as an extraordinary minister of holy communion, Andrea serves as a lector, and Audrey serves as the assistant head altar server.